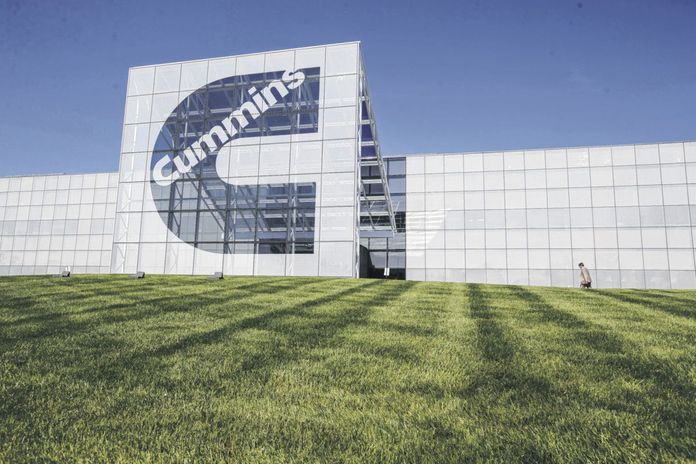 Cummins Inc. has said it will consider whether lawmakers voted last week against certifying President-elect Joe Biden’s victory before making future donations to their campaigns, joining a growing list of companies that have said the GOP-led effort to overturn the 2020 presidential election results will factor into their political giving. Through its political action committee,

According to their 10K, Cummins made $2.26 billion on sales of $23.6B in 2019. (Income for 2020 hasn’t been posted yet, and it’s probably safe to assume it will be significantly lower.) According to this article, they donated $268,694.50 to political candidates last year through the Cummins Inc Political Action Committee.

The very best part of this arrangement is that, according to this report, CIPAC is completely funded by voluntary employee donations! They direct contributions to candidates, according to a committee, with other people’s money. That’s a PAC, and that’s all perfectly legal, thanks to Citizen’s United v. FEC.

Paccar is another transportation conglomerate, which is 118th on the Fortune 500. They had income of $2.4B on revenues of $25.6B in 2020, so they are very similar. For comparison, according to opensecrets.org, they donated $73,747 in the last election cycle through their own PAC. So Cummins’ donations are actually quite a bit larger, by comparison, but both are in the same ballpark of a literal floating-point rounding error, compared to their incomes.

As I continue to point out, the truly depressing thing about our “democracy” being for sale to corporations is that it can be bought so cheaply. To be clear, I don’t begrudge any company from taking advantage of the situation. I’m arguing that the Supreme Court decision needs to be overturned. The Supreme Court is NOT the final say under the Constitution. Congress can pass a law to change it. But this would be akin to them voting for a pay decrease, and we all know how that would go.