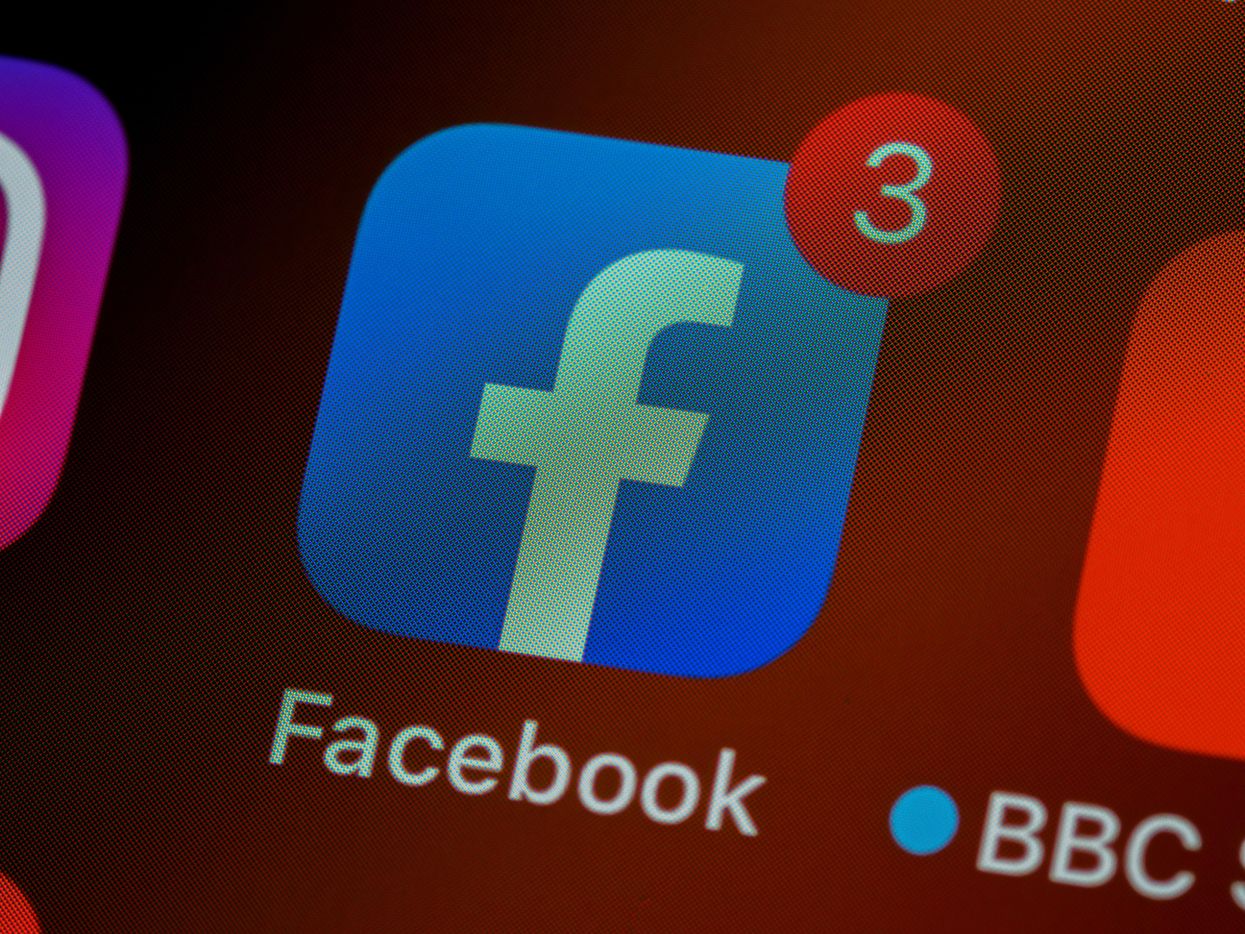 Facebook, for its part, seems to be increasingly interested in limiting the rampant political polarization of its platform. Last month, Mark Zuckerberg announced that the company was launching an experiment to limit the amount of political news in some users’ news feeds. “One of the top pieces of feedback we’re hearing from our community right now is that people don’t want politics and fighting to take over their experience on our services,” Zuckerberg said.

Source: Far-right Misinformation is Facebook’s most engaging content – Protocol — The people, power and politics of tech

Interpreting for the gallery: “This is starting to impact revenues, so you bet your sweet bippie that we’re going to do something about it, but we operate our Almighty Algorithm in total secrecy, so you’ll just have to trust us that we’re fixing it. We have top. men. working on it. So you can calm down now. We’ve totally averted the impending declaration of ‘Marshall’ law you’ve been hearing about.”

Videos of the convention, which was held for the Nation of Islam’s annual Saviours’ Day, are posted on the group’s Twitter, Facebook and YouTube pages, despite the social media companies’ policies against vaccine-related misinformation.

So is Farrakan considered right or left in the American political spectrum? Would the researchers involved in the NYU study quoted in the first article consider his “misinformation” on vaccine to be right- or left-wing? As long as we’re considering censorship, these kinds of categorizations seem important while wielding the ban hammer.

My snarky point is that Farrakan is obviously considered hard, hard left in American politics, and it’s immediately clear to anyone paying attention that pseudo-scientific nonsense is rampant on both sides of the political isle, so a “study” like the one quoted in the original article only serves to disingenuously inflame the tensions of precisely the people it targets, and everyone knows that.

People are rightly waking up to the fact that ALL foreign nations are running disinformation campaigns on social media. All they’re doing is finally getting a seat at the table in America, alongside our own, esteemed media.