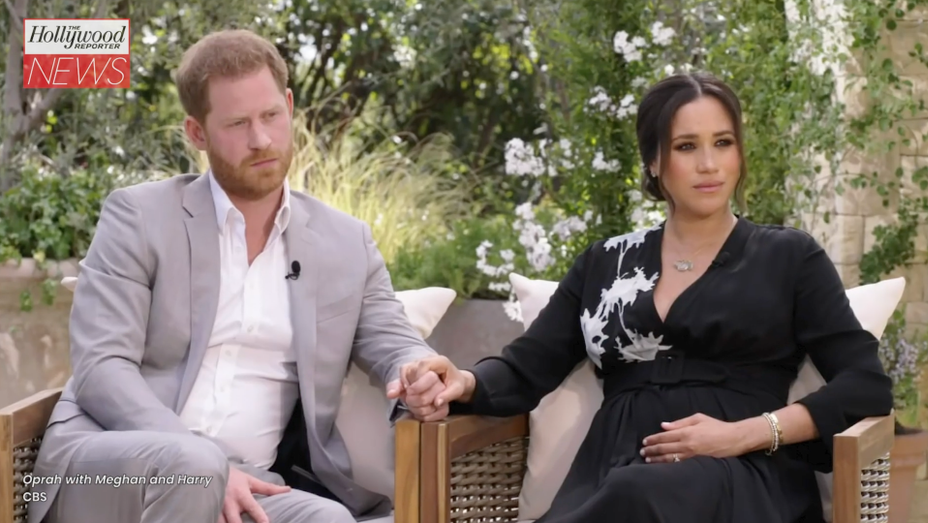 Good Morning Britain host Piers Morgan, another long-time and very public critic of Markle, opened his show by repeatedly suggesting that Prince Harry had “spray-gunned” his family with the revelatory interview and that is was “so disloyal.”  “He’s been spray-gunning his entire family on global TV as Prince Phillip lies in hospital,” said Morgan, adding, “I see right through them,” and  that “Prince Charles has been bankrolling that couple for the last 5 years.”

The entire monarchy is bankrolled by the government. Anyone who has watched The Crown “sees right through” all of this nonsense, including Piers’ defenestration of the couple, in the defense of the institution.

Why is the country continuing to pay a small family of people $100M a year, and giving them governmental power, due to their having been born, and in very specific order? Note that this income is on top of the fact that the family owns vast amounts of the one thing no one is making any more: land. And, of course, it’s all the best real estate, with astounding homes and castles, which makes them a lot of money on top of the stipend.

The monarchy is a completely-historically-disingenuous proposition to begin with, as it has been more often knocked off and claimed by violence than by peaceful transition. Worse, in the 80 years following “the troubles,” the institution has increasingly shown itself to be an utter anachronism, without place in the modern world. The inhuman treatments that the family has used to extort behavior through the years is a matter of public record, and I’m surprised that anyone in the UK still supports the idea of it. The only reason it endures has to be the British press carrying their water, like this:

But I suspect that one day Harry will come to regret it, just as Diana did.

Netflix’s The Crown, while an otherwise-terrific show, always retrospectively paints the Regent in flattering colors, no matter how detestable her decisions have been over the past 60 years. It always depicts how she has been backed into a corner by society and government to make the calls she’s made, and makes her come off smelling like a rose, but that only serves to show how antiquated the entire institution is, in the post-war world. Especially given the intertwining of the Church of England alongside Parliament.

At the end of the day, the monarchy just a massive business. We have our own problems with massive businesses intertwining their wills with our government and our press. At this point, there’s probably, actually, little difference between the two systems, when you start to make a point-by-point comparison.