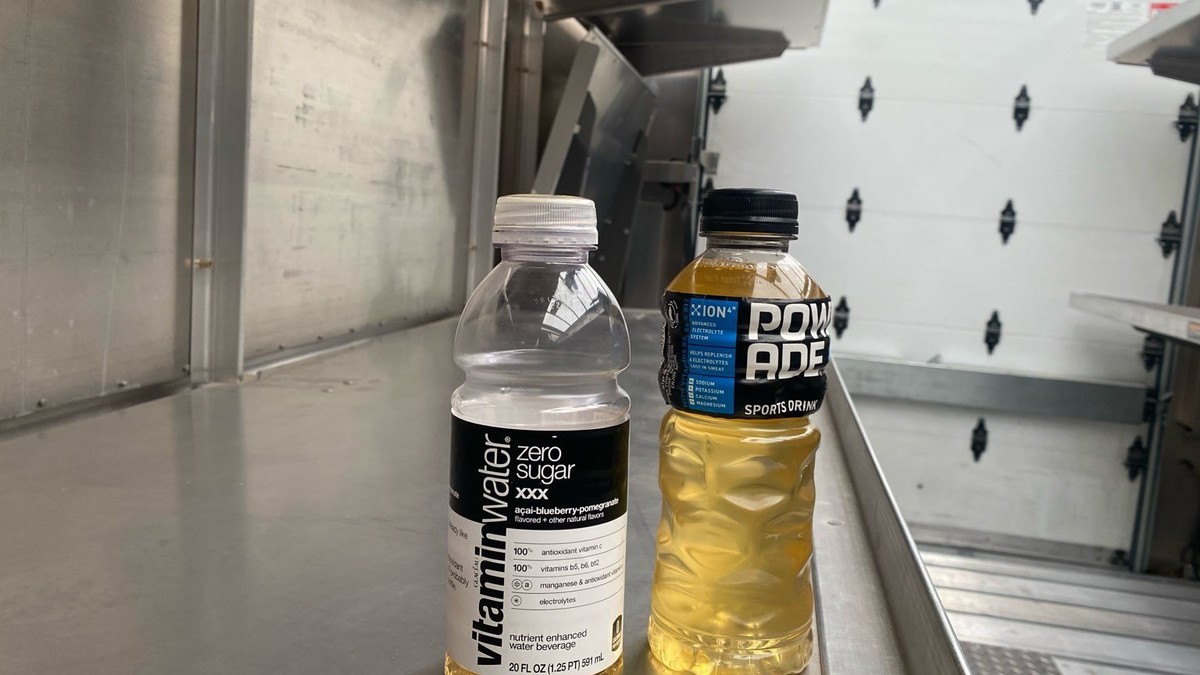 “You don’t really believe the peeing in bottles thing, do you?” Amazon tweeted. Drivers say they’re being gaslit.

This is America, where the biggest, richest companies on the planet can’t even pay workers enough to let them take proper bathroom breaks. It would be funny if it weren’t so extensively documented for years, and yet our captured government does nothing about it.

This sort of unfettered capitalism is making me a liberal. We bail out companies, time after time, while they give their executives obscene bonuses, and let people fend for themselves, to try to make a living like this. This is not the sort of thing the United States should be about.

I can’t, in good conscience, continue to support an economic system like this. We’re watching a new feudalistic society take shape, in which there is an aristocracy of business owners and executives, and a proletariat of peasants that work their “fields” for subsistence. Modern-day America has all but wiped out all the middle-class economic progress of the post-war boom. The “American dream” is dead.

People are getting angry about it. I know, because I’m one of them. I think the Republicans are going to be out of power for a long time, especially if another Trump is the best they can do.