I read that Matt Damon’s new movie is generating Oscar buzz, so I moseyed over to IMDB to watch the trailer, but it won’t play because of my ad blocker. Let me get this straight. I’m TRYING to watch an ADVERTISEMENT, but I can’t, because I won’t let them show me another ad for something else before I watch the ad. Got it. The internet sucks. We’re excited to finally unveil Mighty, a faster browser that is entirely streamed from a powerful computer in the cloud. After 2 years of hard work, we’ve created something that’s indistinguishable from a Google Chrome that runs at 4K, 60 frames a second, takes no more than 500 MB of RAM, and often less than 30% CPU with 50+ tabs open. This is the first step in making a new kind of computer.

What a joke. This is just a cagey attempt to track user ALL behavior across ALL sites, without even needing cookies or web bugs or other such hacks. Even Facebook can’t track you across sites that don’t load their script. I have Twitter blocked on my network, but the famous VC investor Paul Graham is apparently all about it. Given the completeness of the tracking information you could get from this, it’s no wonder. The potential upside here has probably made it trivial to get the money to run in stealth for 2 years on this thing.

The modern browser is wicked stressful on computers.

TL;DR: We are doing it wrong.

We are doing it wrong.

I mean, yeah, there actually is a use for “Mighty.” We’ve made HTTP do things that Tim Berners-Lee never even imagined in his wildest dreams, thanks to building a Javascript runtime interpreter into every browser, and downloading an entire application with each page of markup. Even in my current Rails app, where I use very little Javascript, webpacker warns me about the size of my current bundle: 249 KB. For comparison, the page is only 30 KB. Thank God for caching, I guess.

User Perseids on “Hacker News” asked the CEO of the company about issues of security and privacy:

I can’t help but ask: As a security conscious person, how can you justify creating the service? You’ll have the data and access of everything your customer does online, which for your target audience is everything your customer does on a computer. For the individual customer this is worse than Google, Facebook, Twitter combined. Also, you’ll have an effective backdoor into every two-factor authentication, be it online banking, valuable Twitter accounts or AWS admins. There are massive monetary and political incentives to hack or infiltrate your service. Given your scale, you can’t have comparable security measures to the big players. And given your location (US) you’ll eventually receive national security letters forcing you to secretly sip off anything secret services or law enforcement wants you to.

People with M1-based Macs aren’t going to care about the performance of their browser. There is so much extra computing power in those things, they’re begging for something to do. Might as well be crunching media-heavy web sites. Maybe there’s some hope that poorly-ported video games will smooth out with the extra cycles…

Whatever. The joke’s on them, anyway. At $30-$50/mo, by the time “Mighty” could reach any sort of serious market penetration, users will interact with apps rather than web sites anyway. With an i9-based MBP, Imgur can make even my computer wheeze, but that’s because they load, like, 50 thumbnails on EVERY page view, and half the posts on the image sharing site are now video. Like Reddit’s execrable web site, I can only guess this is a move to push people to their app.

No, the next big shift is not to centrally-hosted web browsers. It’s to get rid of browsers entirely. Watch for one of the big sites, like Amazon, to introduce an “app” for their site, which will be based on Electron. Either that, or they’ll just go with Apple’s new thing where you can run their iOS app on macOS, and dust off their hands. (Poor Microsoft, with no mobile, and poor Google, with no (real) desktop!) Web sites for the places big enough to make apps will eventually just be a pointer to their app. 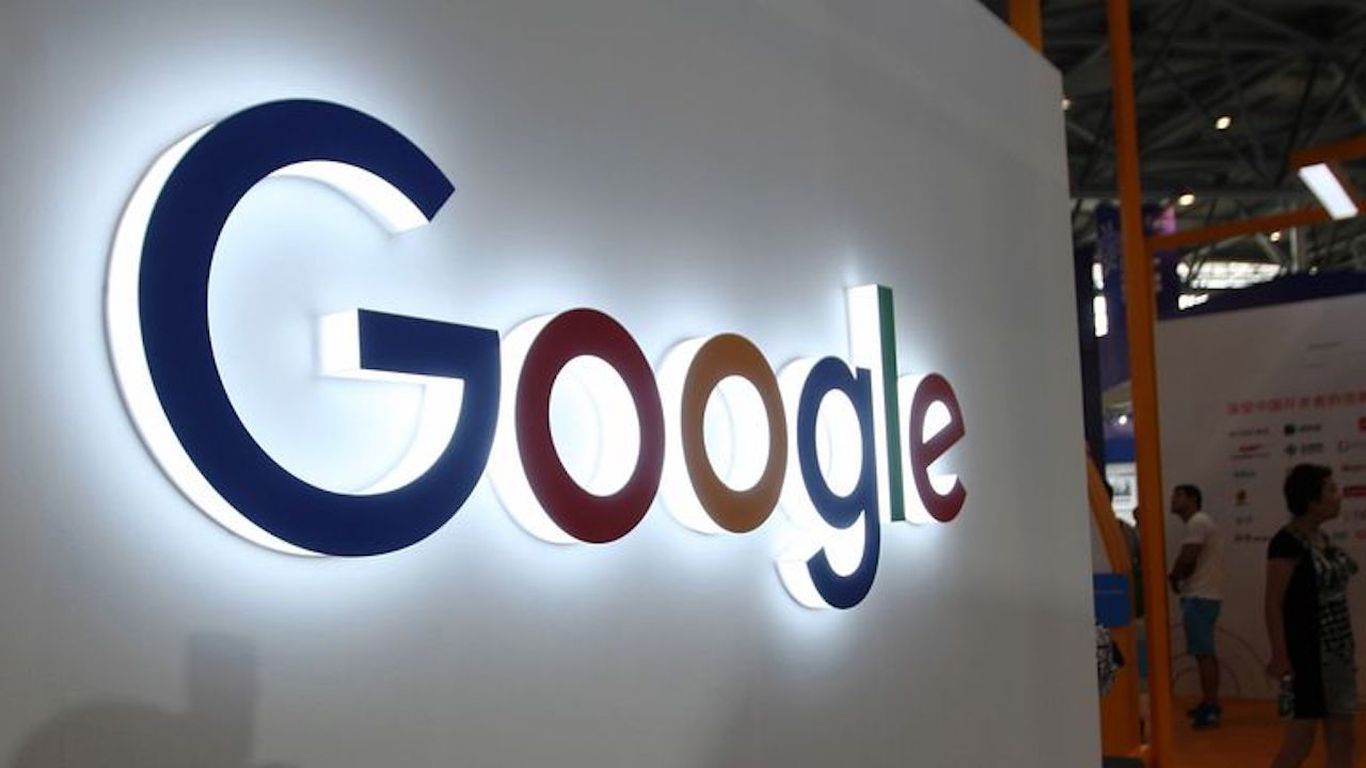 Tests show advertisers can expect at least 95% of conversions per dollar spent on ads, compared to cookie-based advertising, Google said.

I don’t even need to read the article to know this is utter BS. If Google is advocating for it, it will not do anything like it is purported to do. It will aid Google’s efforts to serve you ads, and hinder other advertiser’s efforts. And Google won’t knowingly give up any tracking, in any way, shape, or form, so don’t pretend that this is helping privacy. All this will do is more-solidly cement the fact that if you want to advertise on the internet, you’ll have to go through Google to do it. Any effort they expend in this area will have that goal, no matter what color of lipstick they apply to the pig.

… given that the entire digital ad ecosystem, worth $330 billion USD globally…

Yeah, and according to some reports, it’s about 80% fraudulent. I’m just glad I don’t need to be involved in that world whatsoever.