Despite however it’s being sold by the top brass. 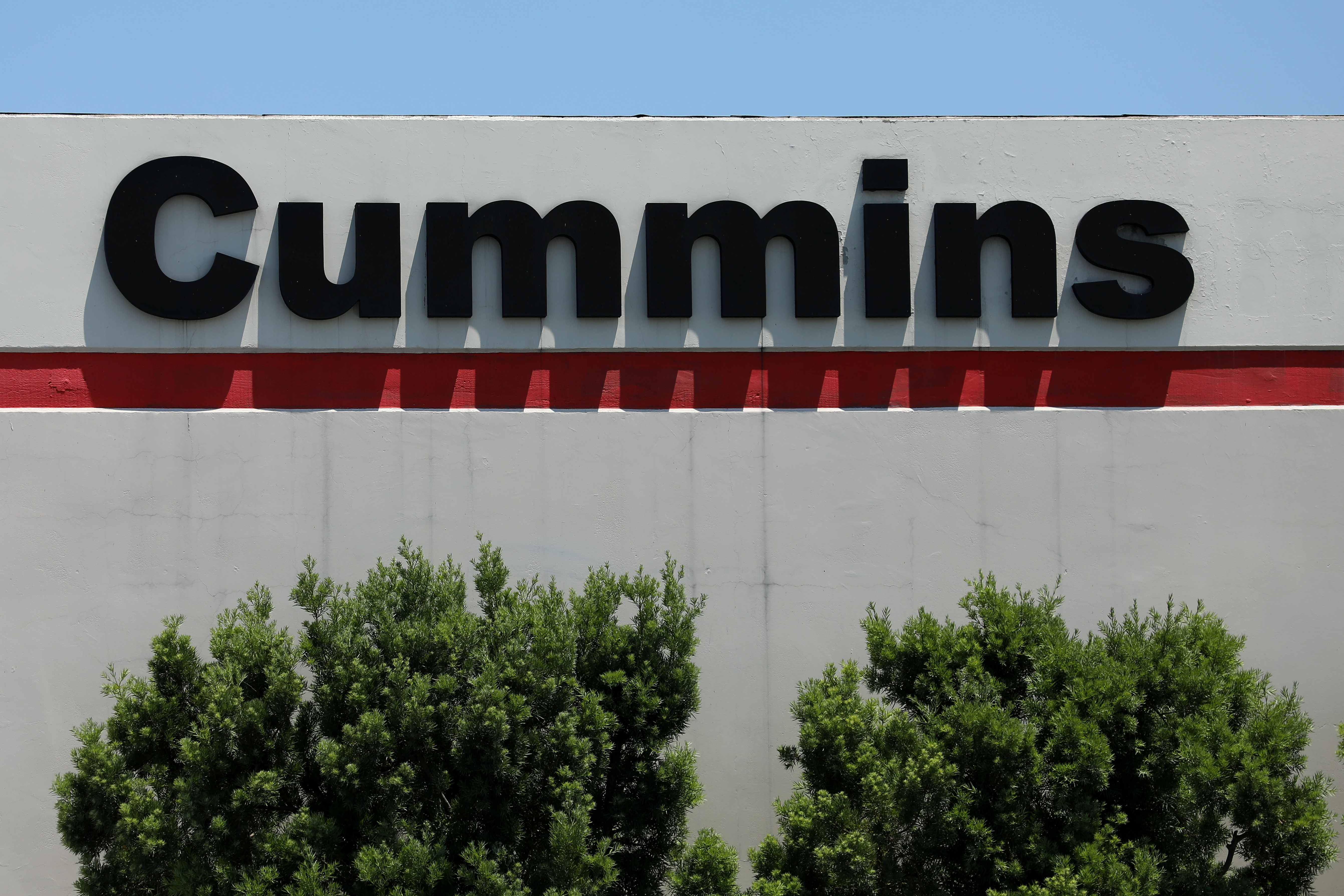 U.S. truck engine maker Cummins Inc said on Tuesday it will buy auto parts maker Meritor Inc for $2.58 billion in cash, to beef up its electric and hybrid vehicle parts offerings amid a boom in demand for climate-friendly transport.

On the occasion of Cummins buying Meritor, I find myself reminiscing about the time when Meritor “merged” with Arvin — the other Fortune 250 that used to be headquartered in Columbus, Indiana — and then proceeded to follow the plan from the university-standard textbook on corporate raiding. I’m pretty naive, so I didn’t see it coming, but as I reflected on everything that happened in the 3 years after the “merger” — until Meritor spun the last piece of Arvin out to private equity — there were lots of moves being made that should have made it obvious that the plan sold to the employees and the public wasn’t really what the top brass was doing.

In somewhat particular order, as this was how I saw it unfold…

6. Middle management creates “integration” groups of low-level people who are supposed to decide how departments will be reorganized. The problem here is that, if top brass really cared, they wouldn’t have put low level people on the committees, and left it to people who had been at the company for mere months to decide how things should be done..

5. Senior management — division VP’s — from the “bought” company start pulling the rip cords on their golden parachutes. Fortune-500-sized public companies just can’t resist sending out company-wide emails talking about these moves, regardless of the fact that relatively few people are actually impacted by them. But, in this case, they do this quietly, and spaced out, so it’s harder to detect the pattern.

4. The combined company throws away excellent, industry-recognized, practical, company-wide training for ridiculous, non-sensical “training” that means nothing, and has no effect on productivity. For instance, if the “training” has a module where everyone has to take off their shoes, crawl around on the floor on all fours, and complete some stupid group activity while a coach is yelling instructions at them, all while annoying music is playing loudly on a boom box, in order to show that “communication is ‘hard’,” that training may be useless.

3. The combined company immediately sells a strategic facility that was just completed, after literally decades of everyone telling them they should build it. Bonus points if they sell the facility to a supplier, so that they are now stuck buying a critical component at a higher price.

2. The company starts selling other non-critical, yet-highly-profitable businesses. Of course, this might make sense to the business anyway, but the timing is suspect. As time passes, you will start seeing the larger, and more important divisions go, and this should really set off your alarms.

1. Both companies are majority-owned by investment banks, but the company makes a big deal about selling the idea to the public. The deal would have already been a foregone conclusion based on the backroom deals. Why bother with the song and dance?

I only learned this last one after everything else had settled, but it wouldn’t have changed anything. Turns out that a lot of blue chip companies are majority-owned by investment banks, and there’s a whole other conversation to be had about why Wall Street banks not only run so much of the economy, but also seem to own a large portion of the “means of production” as well. I guess it’s just our modern world, but it seems like a fragility just waiting for another disaster to fall apart.