On Monday, February 1 — by coincidence, my birthday — Dean and Carolyn Ryan called me at about 10:30 A.M.My notes of the conversation are sparser than I normally take, but I also recounted it right afterward to a friend, so I think this is accurate.

As I remember it, Dean started off by saying “Donald, you had a great year — you really owned the story of the pandemic….”As soon as I realized he was talking in the past tense, I became tense and started taking notes.

“Donald, I know you,” he went on. “I know you’re not a racist. We’re going ahead with your Pulitzer. We’re writing to the board telling them we looked into this two years ago.”

“But Donald, you’ve lost the newsroom. People are hurt. People are saying they won’t work with you because you didn’t apologize.”

“I did write an apology,” I said. “I sent it to you Friday night. I sent another paragraph on Saturday morning. Didn’t you get it?”

“But Donald,” Dean said, “you’ve lost the newsroom. A lot of your colleagues are hurt. A lot of them won’t work with you. Thank you for writing the apology. But we’d like you to consider adding to it that you’re leaving.”

“WHAT?” I said loudly. “ARE YOU KIDDING? You want me to leave after 40-plus years? Over this? You know this is bullshit. You know you looked into it and I didn’t do the things they said I did, I wasn’t some crazy racist, I was just answering the kids’ questions.”

“Donald, you’ve lost the newsroom. People won’t work with you.”

“What are you talking about?” I said. “Since when do we get to choose who we work with?”

“Donald, you’ve had a great year, you’re still up for a Pulitzer.”

“And I’m supposed to what — call in to the ceremony from my retirement home?”

Carolyn stepped in: “Donald, there are other complaints that you made people uncomfortable. X, Y and Z.”

I remember looking at the snow in my garden.

“May I know exactly what X, Y and Z are? And who said I did X, Y and Z? I’m happy to answer anything — but I have to know what I’m being accused of.”

Neither of them responded. To me, it felt like an attempt to intimidate me.

“Let me give you an alternative view of who’s ‘lost the newsroom,’” I said. “I’ve been getting emails and calls from bureaus all over the world saying, “Hang in there, you’re getting screwed.” People are outraged at how I’m being trashed in the press and by the Times. If you fire me over this, you’re going to lose everybody over age 40 at the paper, all the grownups. All your bureau chiefs, all your Washington reporters, all your Pulitzer winners. Especially once they realize how innocuous what I really said was and that you didn’t find it a firing offense in 2019. And they’ll talk to every media columnist in town. The right wing will have a field day.”

“We’re not firing you,” Dean said. “We’re asking you to consider resigning.”

“We’re not twisting your arm.”

“Just mentioning it, just bringing it up, is twisting my arm. Nobody in 45 years has suggested I resign. Charlotte has threatened to fire me a couple of times, but that’s different. That was always bullshit. But nobody’s ever suggested I resign. I should shut up and get a lawyer. I need a lawyer.”

Dean and Carolyn seemed to pretend to not hear that, either.

“We’re not twisting your arm. We’re asking you to consider it.”

“No. I’m not considering it. I’m not just quitting like this.”

The conversation then trailed to an end, with them saying “consider it” and me saying no.

In the post-modernist society in which we live, no matter how they start, memes have become reality. All this guy did is quote the word back to a person asking a question. But if a viral mob forms over a perceived slight — no matter groundless it may be — you’re done, and there’s nothing you can do about it. There’s no amount of record-straightening, apologizing, or telling people to go pound sand that will make it go away. You will be canceled. The only thing that the mob will accept, by way of peacemaking, is your job, career, and future prospects. They want to see your entire livelihood destroyed. It’s a good thing this guy was already retirement age.

PewDiePie on YouTube used the word in question in an actual offense. He still has 109M subscribers. Those kinds of numbers suggest he is still making 10’s of millions of dollars a year on the platform. This guy got the boot after a 45-prestigious-year career, for a direct quote.

I think he’s right. I think the Times will lose readers over this. Not me, of course. The Times tipped its hand a few years back that this was the path they were going to take. They were heading to become the Paper of Record, but for Wokeness. If they can find enough people to pay for the service of having their political egos massaged, then, hey, “ain’t that America,” and good for them, but don’t pretend that this is anything other than the mirror image of the situation at Fox News or Breitbart.

When I realized this was their direction, I started paying for the WSJ. 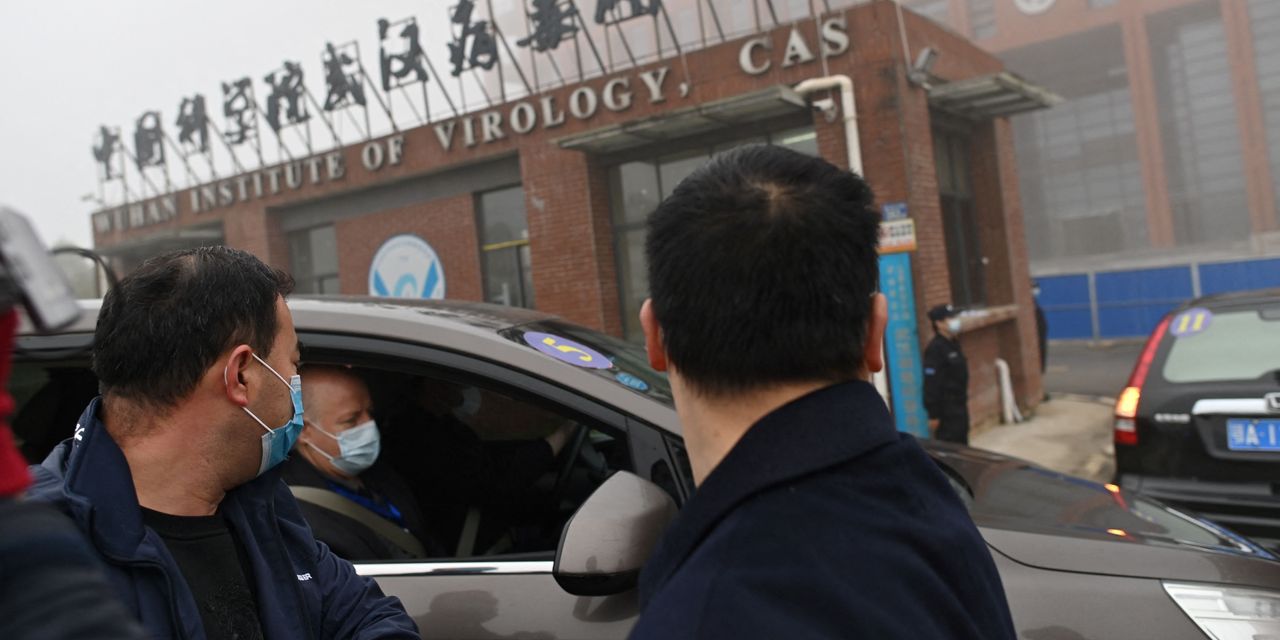 Maybe the convoluted writing with indiscernible insider nods is intentional to keep people like me out.

Source: When did writing in major newspapers become so bad? – Machine Learning Everything

I think he’s onto something here. Like the way spam is actually intentionally poorly written, in order to weed out people who are too smart for the scam, I think the Times is, in fact, using veiled lingo to appeal to their target demographic, and push others away. It’s now all “dog whistles,” as the liberals say, and they should know, since the Left invented the concept.