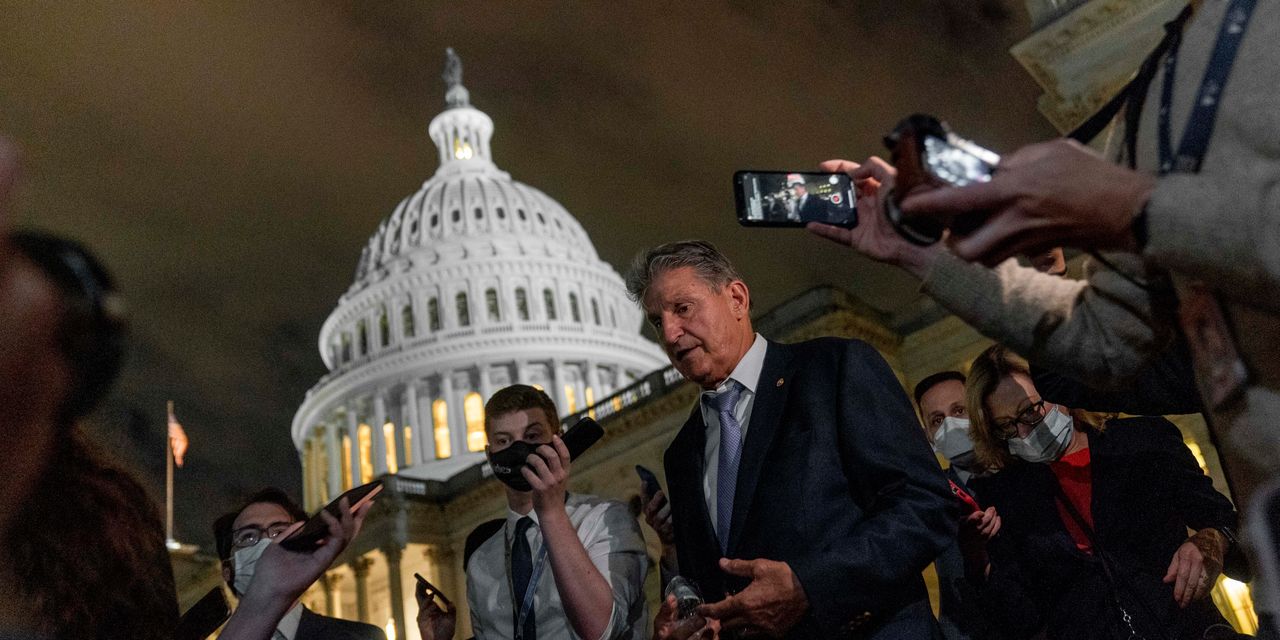 House Democrats dropped plans to vote on a roughly $1 trillion infrastructure bill Thursday night, as they came up short on reaching agreement around a separate social policy and climate package they hope will unite the party’s dueling factions.

Our Legislative Branch is so broken, the “progressive” wing of the Democratic Party can’t even compromise with the “moderate” base to pass laws. (And not even legislation, per se, but just the continuous continuing resolutions on spending that passes for a proper budget.) The only difference between moderate Dems and the average Rep is which industries they get their money from. They are both equally captured by their campaign contributors.

As sad as it is to contemplate, it would seem the only way to break up the log jam is to wait until the boomers pass on. In the general public, this will significantly weaken the Republican Party base. In Congress, this will give the Democratic Party new and very-likely more progressive leadership. The amount of societal change over the past 10-20 years has been astounding. The changes coming when this shift happens in another 10 years are going to make those changes seem quaint by comparison.