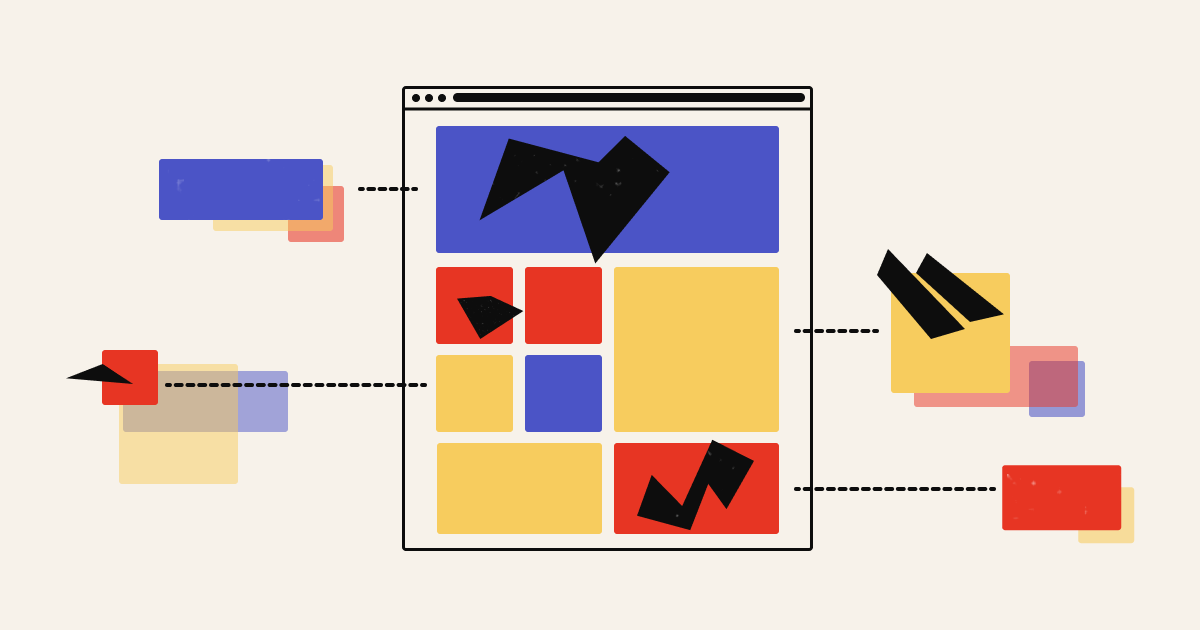 I settled on JHipster, a development platform for building web applications using modern technology: Angular, React or Vue for the client side, and Spring plus Gradle or Maven for the server side. It’s been around for years, is very well documented, and has great community support.

Source: What I wish I had known about single page applications – Stack Overflow Blog

I think the author hit at least one nail squarely on the head: Team size is an important consideration for the tech stack. I would argue that a Java/Angular stack is probably only appropriate for large teams, which wouldn’t need jHipster anyway. I tried it once, and it took FORTY-FIVE minutes to bootstrap a site on my top-of-the-line Dell laptop. There are an astonishing number of moving parts buried inside of it.

I’ve been using Rails for 15 years or so now, and one can argue about its strengths and weaknesses compared to other webdev toolkits, but it works really, really well for one-person “teams” writing highly-focused internal tools. I’ve spent the past month writing a single-page app in VueJS inside of my current tool, and it’s been an interesting experiment. I may have more to say about it later.