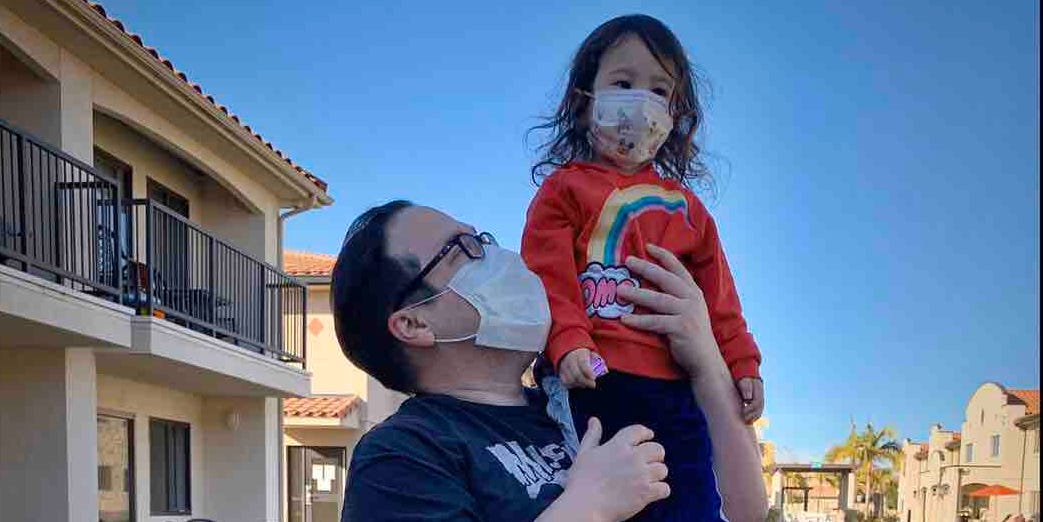 Forced quarantine for coronavirus? Check. Uncovered medical bills from multiple providers? Check. For ridiculous amounts? Check. GoFundMe? Check. Yep! It’s health care in America!
I’m not really worried about this thing being as bad as everyone says, but IF it is, the half of the country who live paycheck-to-paycheck and who are underinsured — thanks to wage stagnation in a booming economy, and an out-of-control medical insurance industry — will make for a lot of personal catastrophes.
People may not like the idea of socializing medicine, but when folks have to declare bankruptcy due to medical bills, we’re already socializing that cost, and it happens all the time. Don’t tell me that companies just eat those bills. They raise rates to keep their profits looking good, and pass those costs on to insurance companies, who then charge higher premiums.
This feedback loop avoids the righteous, self-correcting “market” that capitalism is supposed to provide, because only companies are involved in making the decisions about health care now (almost), and thanks to monopoly trends, they have almost no more choice in the matter. The “market” is broken.
If we could get an honest-to-God market in health care insurance, I think the problem could actually sort itself out in a generation. But the people in charge — the Anthem’s, Aetna’s, United’s, etc. of the industry — surely won’t let Congress let that happen. So we’re going to go on squeezing the middle class over health insurance until the system collapses, and we’re forced into nationalized health care.