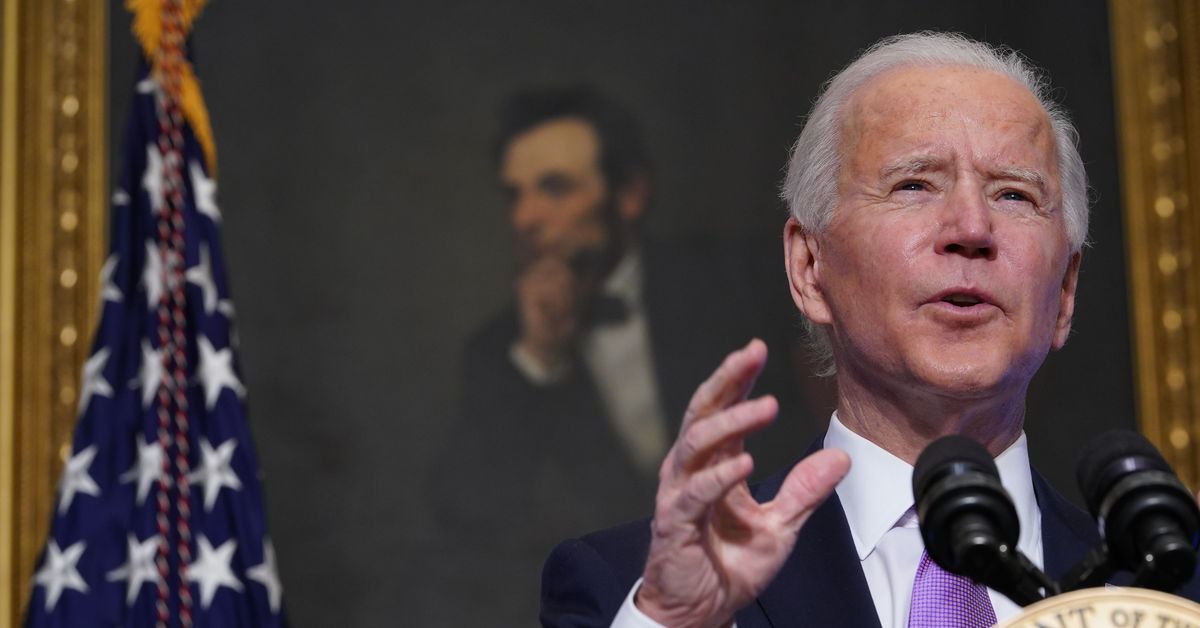 “Section 230 is a foundational law for free expression and human rights when it comes to digital speech,” the letter says. The law protects websites and apps from being sued over user-generated content — making it safer to operate social networks, comment sections, or hosting services. “Overly broad changes to Section 230 could disproportionately harm and silence marginalized people, whose voices have been historically ignored by mainstream press outlets.”

First of all, no it isn’t. It’s a “foundational” law protecting corporations and their precious profits. Don’t pretend that it’s about anything other than the almighty dollar, and Capitalism. Any benefit to people and free speech is accidental. In fact, I recently read that many people argued exactly the opposite of this when it was being debated.

Do the people writing this accept that the most-prominent example of people being marginalized, cancelled, and deplatformed are QAnon right-wing nut jobs? Are they advocating that they should NOT be banned on social media platforms? Are they standing up for their rights? No, of course not. We all know this kind of language, and what terms it’s being used as a proxy for.

Will they have to hire more people to do it? No, not even that. They’d have to buy a bunch more servers, and run them to block that junk. I have people tell me all the time that this is beyond current computer science. Bologna. If YouTube and Facebook can scan all uploads in real time for any copyrighted music, social networks can scan for nudes and threatening language in realtime, and at least winnow down the posts that need further review. They’d have to spend a bunch of money on servers instead of throwing a pittance at a bunch of contractors in impoverished nations. Cry me a river. Spend some of those billions you’re making a year already.

Worry that it will affect you? Don’t say or post anything illegal. It’s that simple. What’s illegal? That’s up to the government, not Zuckerberg or Dorsey, or the boards of Facebook or Twitter.

I have literally no sympathy on this point. We’ve tried the internet for 25 years with Section 230, and Facebook and Twitter are literal existential threats to society which have been allowed to develop. Let’s get rid of it, make corporations finally take responsibility for these monsters they’ve created, be accountable for their algorithms and funding sources, spend some of their hoarded blood money, and just see what happens. I find it impossible to believe that this could make the situation any worse for society.